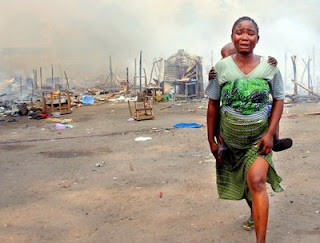 T he United Nations Security Council has just passed a welcome resolution --U.N. Security Council Resolution 1888 -- that strengthens the international community's ability to tackle sexual violence in wartime. Sexual violence offences have already been included in the founding statute of the International Criminal Court and, as an earlier U.N. resolution reaffirmed, can constitute war crimes, crimes against humanity, or part of a genocidal pattern of conduct.

The issue certainly needs the world's attention. Rape as a weapon of war and the use of other sexual violence has reached horrifying levels. The perpetrators target women, aiming particularly to destabilize communities during and after a war ends. Up to half a million women were raped during the Rwanda genocide and 60,000 in the Balkan conflicts. In Sierra Leone, 64,000 women suffered war-related sexual violence. Today, in the in the eastern provinces of the Democratic Republic of Congo, 1,100 rapes a month are reported, committed by both security forces and rebel groups. As one U.S. diplomat noted, "It is far more dangerous to be a civilian woman than it is to be a soldier."
The importance of these resolutions is not only that they aim to end impunity for such crimes, which have often been swept under the rug in post-conflict negotiations. They also challenge entrenched cultural and traditional values that see sexual assaults as somehow less important than other crimes, even something that women "bring upon themselves."
Unfortunately, as ardent advocates of women's human rights tackle one set of unacceptable cultural practices, they reinforce another. The text of 1888 refers repeatedly to "women and children," as did other reports about the new resolution.
The phrase "women and children" is as problematic in peacetime as it is in wartime.
In peacetime, it reaffirms a patriarchal view still prevalent in most parts of the world -- that women are as helpless as children and that they cannot function without male protection and support. This problematic phrase, often used by well-meaning development organizations, reinforces the neglect of women's actual and potential economic roles. Instead of being integrated into the economic mainstream, women are sidelined into often market-irrelevant activities like handicrafts and sewing.
In wartime, the phrase "women and children" communicates three things: that all men are actual or potential fighters rather than civilians; that men are not in need of protection; and that women have no agency or capacity to act. It is worth examining each of these points separately.
The propensity to treat all men as potential fighters was most recently on display during the Israeli assault on Gaza this winter. At that time, media reports constantly underplayed the number of civilian casualties by focusing on the number of women and children killed. In fact, the total number of civilian dead according to human rights organizations stands at 1,172 unarmed civilians, of which more than half, 719, were men.
And men do actually need protection too. The assumption that they are potential fighters means, for example, that they are more frequently killed on sight or taken prisoner to facing inhuman treatment and conditions. In countries that still have military conscription, young men can be badly brutalized without any recourse or defense. In Armenia, for instance, hazing in the military was so bad that some young men chose suicide as the only way out.
Finally, women not only have the capacity to act, they are, as experts note, often the ones who enable entire communities to survive war and armed conflict. However, their capacity for economic, social, and cultural action has yet to translate into a commensurate role at the political table.
Resolution 1888 is an important step toward taking advantage of women's agency. It highlights those areas where women are particularly targeted in conflict so that these assaults may be appropriately treated as the crimes that they are, bringing an end to impunity. And it reinforces earlier resolutions that sought to ensure women's fair representation in post-conflict peacemaking as well as in peacekeeping operations.
But these important steps should not hide the fact that -- for the sake of women as well as men -- we need to stop using the phrase "women and children." When it is necessary to draw attention to the fact that many of those targeted are girls below 18 -- the formal end of childhood in the international Convention on the Rights of the Child -- then the speaker or writer should simply say so. Otherwise, we are only dealing with part of the problem; we are marginalizing women in development processes; and we are privileging some human rights over others.
Nessun commento: 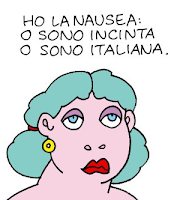 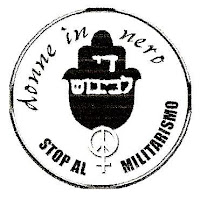 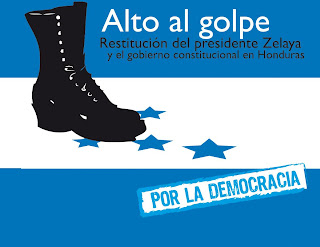 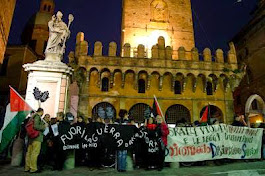 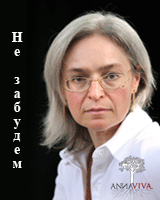 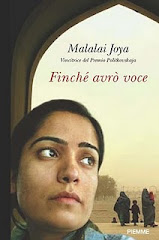 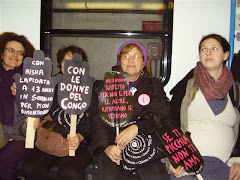 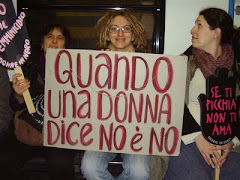 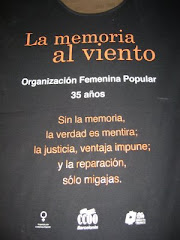 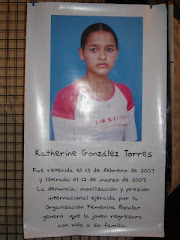 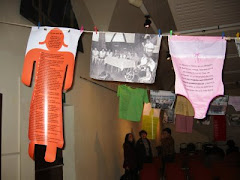 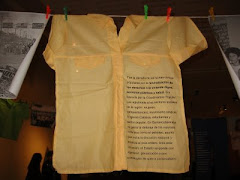 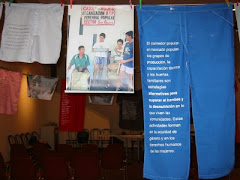 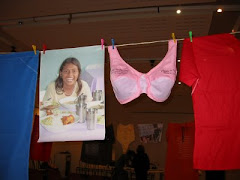 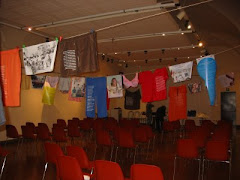 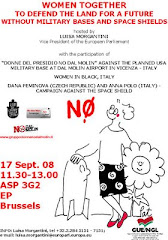 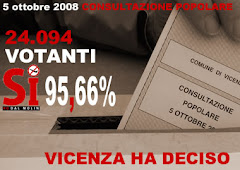 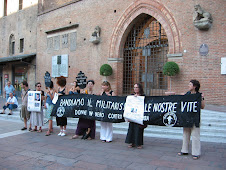